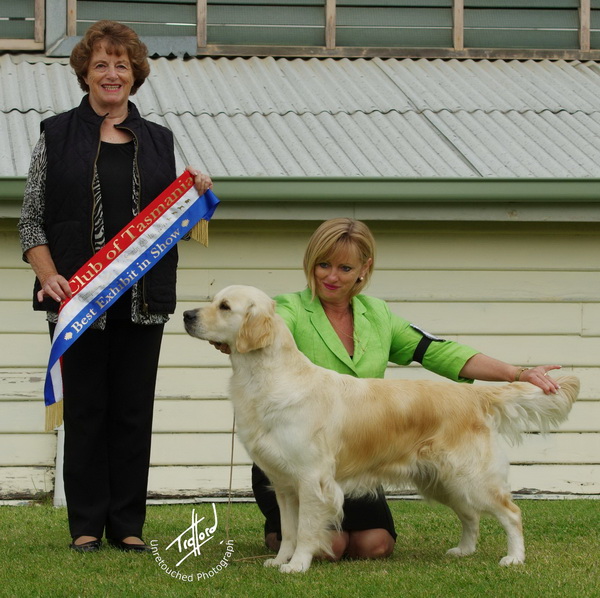 Chanel or Nellie as she is affectionately known 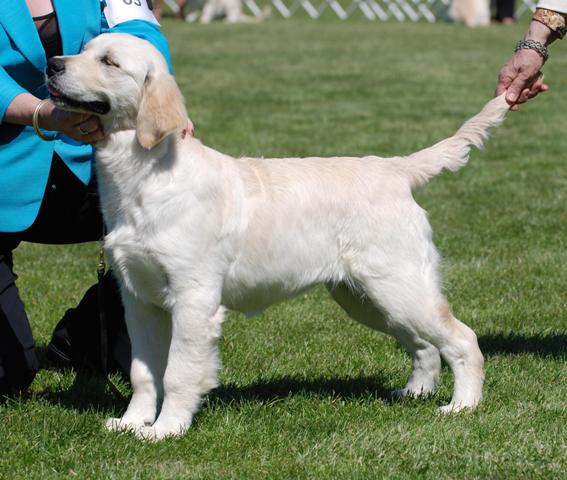 
“Ch. Beaucroft Devil Wears Prada” – Chanel or Nellie as she is affectionately known.
Nellie was shown from a baby and was a C.C. winner at 7 months old from very limited outings.
Having had some time off from the show ring we mated her to “Aust Ch. Burragundy Brace Yourself ET which produced a lovely boy Beaucroft Show Me The Way owned by Jan Grierson (Tasmania) .
2014 saw the return to the ring of Nellie shown by our dear friend Denise Wadsley in Tasmania.  Denise is currently campaigning Nellie in Tassie whilst I have had to take some timeout from showing due to knee problems.  She has certainly made her presence felt by taking Best Exhibit in Group one weekend & then shortly after taking Best Exhibit in Show.  I certainly can’t ask for better than that! 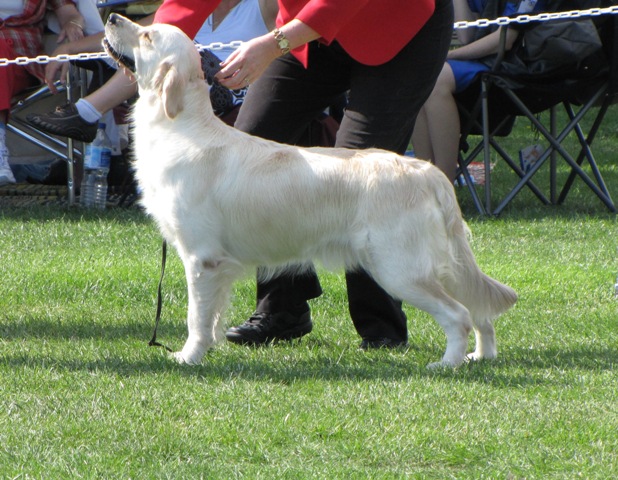