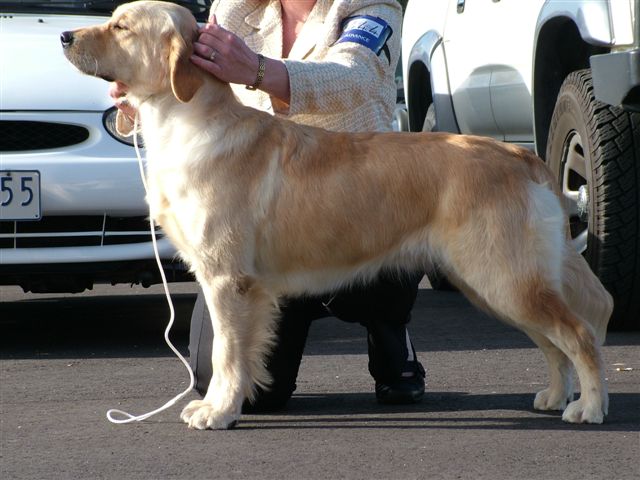 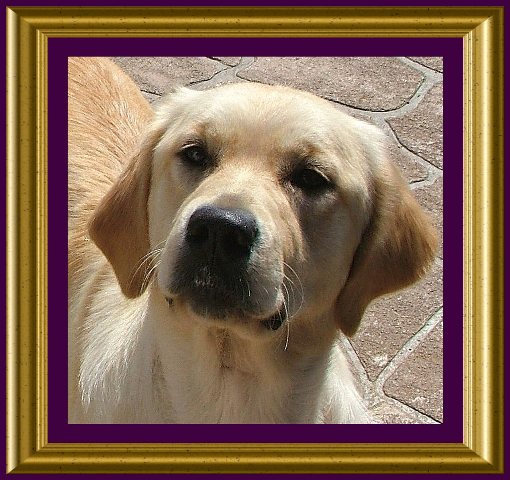 Idol has certainly had an impressive show career to date.  She has won numerous class in group awards (6 in a row actually) from Baby through to Junior class. She has taken the GRC of Victoria “Gretta Tombs AWARD” in 2007 and has obtained 7 Res C.C.’s to date and 2 Runner Up BOB’s. She was the winner of Minor Puppy of Breed class at the Royal Melbourne Show in 2007.
2008 saw Idol continue on her successful way winning numerous Bitch C.C.’s  She is over 3/4 of her way to her Australian Champion Title.  Idol has again won the Golden Retreiver Club of Victoria “Junior Award” for 2008.
Early 2009 saw Idol mated to Aust. Ch. Giltedge Blackwatch.  We look forward to seeing the success of this litter.
CONGRATULATIONS to Denise and Idol’s on her Aust. Champion title!!!
We are very proud of your achievements to date and we look forward to her continued success in the future after her maternal duties during early 2010.
*****Idol will now be mated to Grand Ch. Giltedge The Poet “Eliot” late March 2010.*****
↑