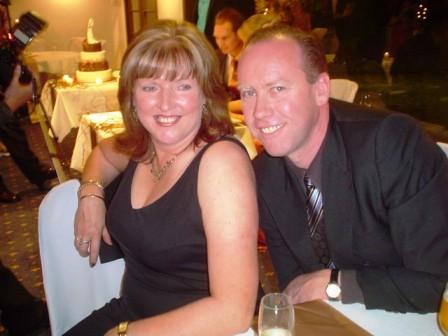 We are both Licensed to Judge and award C.C’s to the following A.N.K.C. Gundog Breeds and FCI Breeds.

At Open Show Level we are both approved to judge Hounds (Group 4) and Working Dogs (Group 5).

We have both judged in most states of Australia officiating at All Breeds Championship Shows.

Judging Gundogs over two weekends, both these shows were officated over a two day period (4 days of Judging).

The Central Golden Retriever Club of New Zealand Speciality Championship Show – Jill officiating on the Saturday and Wayne on the Sunday.

The Golden Retriever Club of Indonesia Presidents Cup in Jakarta attracting an International entry from throughout Indonesia and Asia of 114 exhibits.

The Golden Retriever Club of Western Australia in Perth

We are both extremely committed to furthering our knowledge and experience within the Dog World.